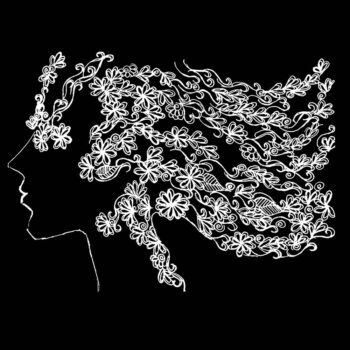 VOTE because it was 100 years ago, on August 26, 1920,
that women won the right to vote. VOTE because it took
nearly 100 years for women to win that right. VOTE because
despite their sacrifices, most black and brown women could
not vote until almost a half century later when the Voting
Rights Act was passed in 1965. VOTE because so many gave
their lives so that you can. VOTE because democracy only
works when we all show up. VOTE because our democracy
depends on it. VOTE.

PrevPreviousshiva
NextNational Coming Out Day 2020Next

for commissions or custom art please contact me
select your favorite work from my portfolio for a custom order limited edition print or create something new just for you!